Tin and I spontaneously decided last March to hike a mountain. I was curious of the popular monolith in Mount Palay-Palay (more popularly known as Pico de Loro) so I decided to book a trip with Trail Adventours.

Tin and I spontaneously decided last March to hike a mountain. I was curious of the popular monolith in Mount Palay-Palay (more popularly known as Pico de Loro) so I decided to book a trip with Trail Adventours.

Had a bad experience with TA’s Mount Pinatubo team last May 2015 but I decided to give them another shot since the Pico de Loro team would be led by a different set of guides. Well, turned out I made a good decision to give TA a second shot. Our guides (Sir Eugene, Agnes, Brent, and Desiree) were all awesome! They kept on encouraging the team throughout the hike and they interacted with everyone — qualities which I did not see from our Mount Pinatubo guides.

We saw that the level of trail difficulty so we thought that such score would be okay for beginners… we missed out the part that the overall difficulty was intermediate. We eventually got left behind (but not the very last) but we were able to make new friends because of that. Sandy and (another) Tin!

The hike to the campsite took us about an hour and a half. There were a lot of steep slopes and rocky trails so we took a rest every chance we get. Nakakapagod paakyat! LOL.

When we reached the campsite, we were reunited with the team who went ahead of the pack. Yay! We replenished our energy by resting, eating, and drinking lots of water as we need to prepare for our short hike to the summit.

When everyone was ready to start the hike to the summit, we left the campsite and the locals told us that it was the best time to do so since there was no big crowd yet. Apparently, the summit can get so crowded to the point that there will be a long line of people waiting for their chance to be at the summit.

The hike to the summit was no joke. It was quite steep and the path was just dry soil and a few big rocks. One of our guides told me not to be afraid since I had good shoes. He said that what I needed to avoid were the small rocks because those do not have a strong hold on the soil. His words gave me the courage to move faster and the next thing I know, I was already at the top of the summit. Yay!

We spent about half an hour or so at the summit to marvel at the view around us. Sir Eugene even told stories from years ago when there was no developed trail yet and how their hike in the area would take more than a day. 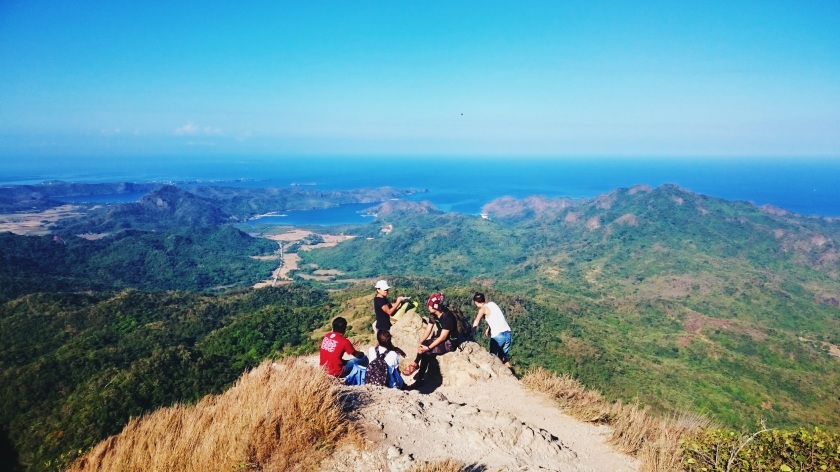 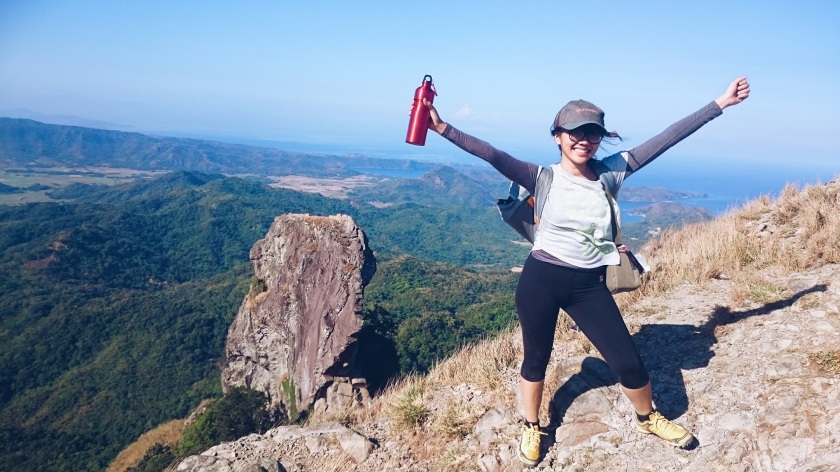 After taking in the sights + taking pictures at the summit, we started our descent back to the campsite. 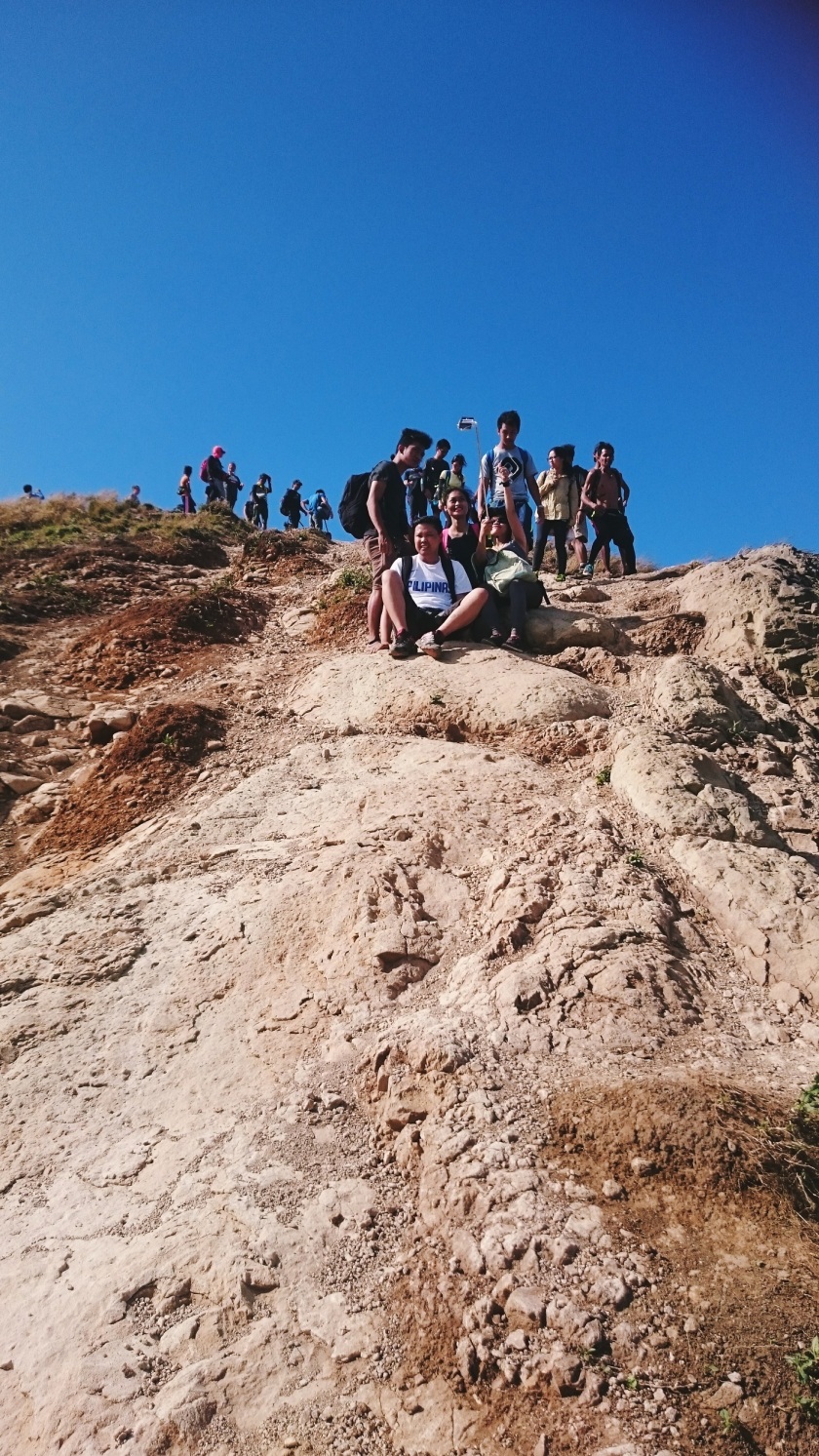 Near the campsite, there were a few more areas we could explore so Tin and I used the opportunity to roam around those areas. 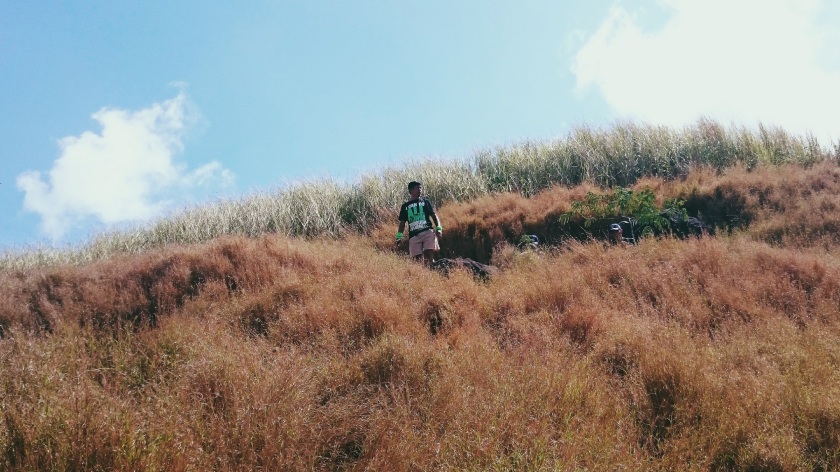 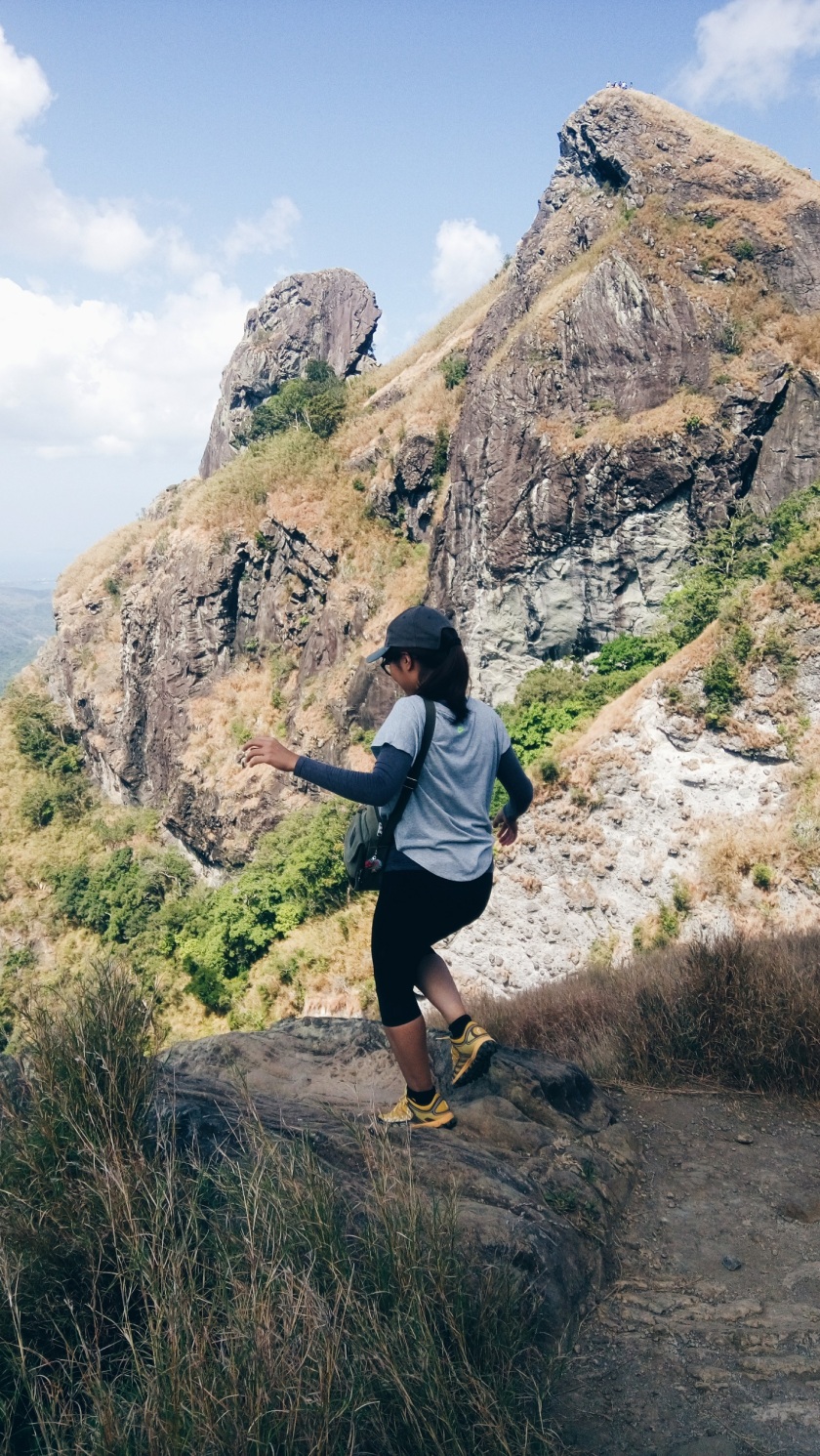 It was tiring but every sweat was worth it! While Tin and I questioned our decision to take on a hike with intermediate difficulty, we did not regret doing this hike with TA. Cheers to more hikes this year! 🙂 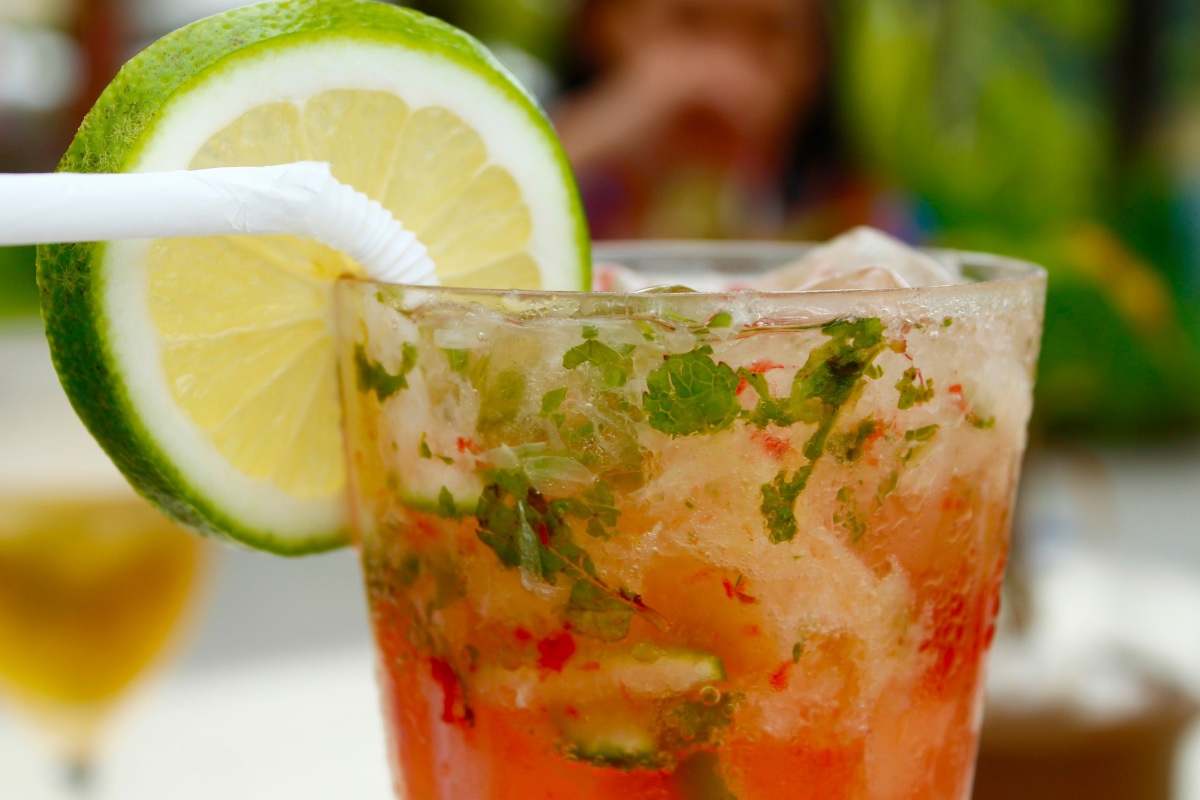 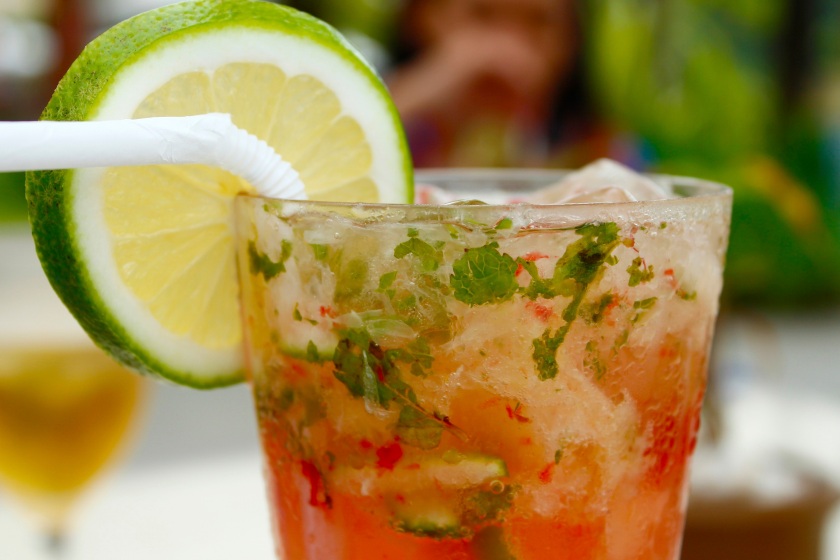