This year’s Lantern Parade was my last since I will be graduating on April. Compared to the previous Lantern Parades I’ve attended, this year’s was the only parade where I went on my own. Challenge accepted to do the #foreveralone peg in this prestigious UP Diliman event. While waiting for the parade to start, I took these pictures to distract myself… 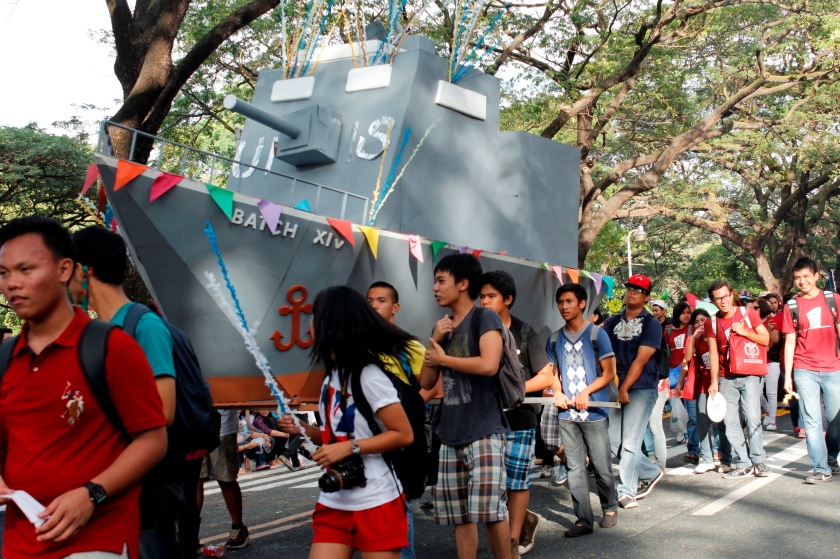 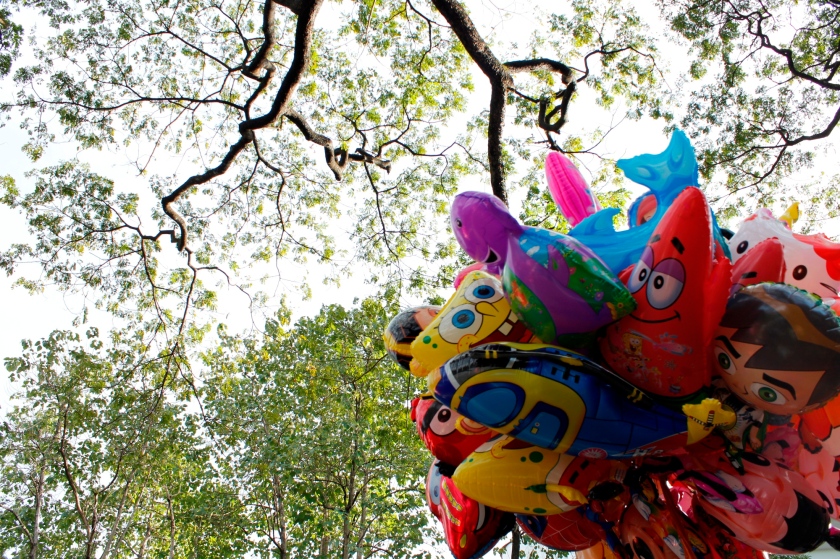 The only lanterns I saw were up until those from the Asian Institute of Tourism. Before I left the area, I saw College of Education’s lantern nearing AS Steps.

Reason #1 why I left early: My only companion, best friend Kim, can attend the parade but she had to go home early. Since all the good spots were already occupied and she hasn’t arrived yet, we would not be able to have a good view of the lanterns.

Reason #2: A lot of people standing had cameras and whenever a lantern was approaching, everyone would flock there. Curse my height because I could not see anything anymore; thus, I could not take any good pictures.

Reason #3: Lantern Parade is a signal for me that Christmas is approaching but for some reason, I don’t feel the Christmas vibes. The spirit of Grinch and Uncle Scrooge has probably possessed me. I’m crossing my fingers that they’ll be exorcised this week, though. 😦

Anyway, here are the only pictures I had during the parade… 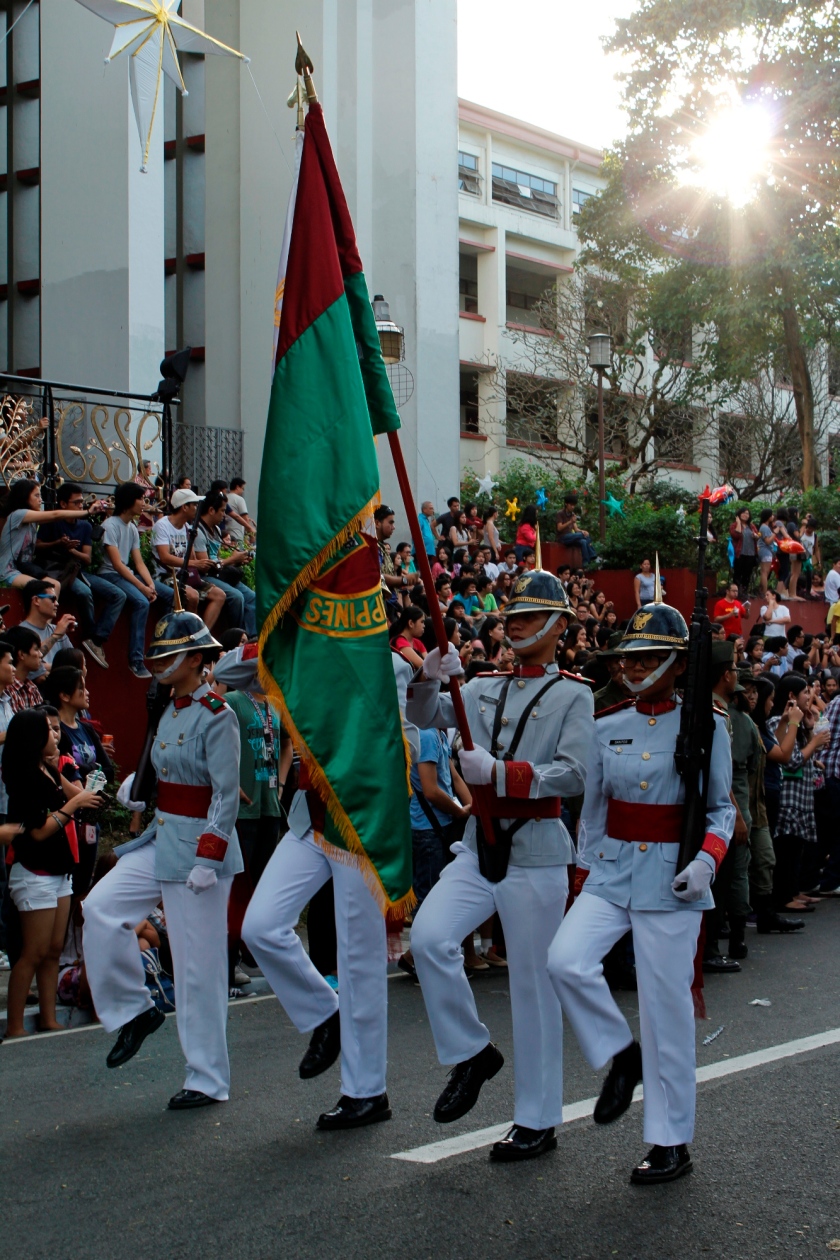 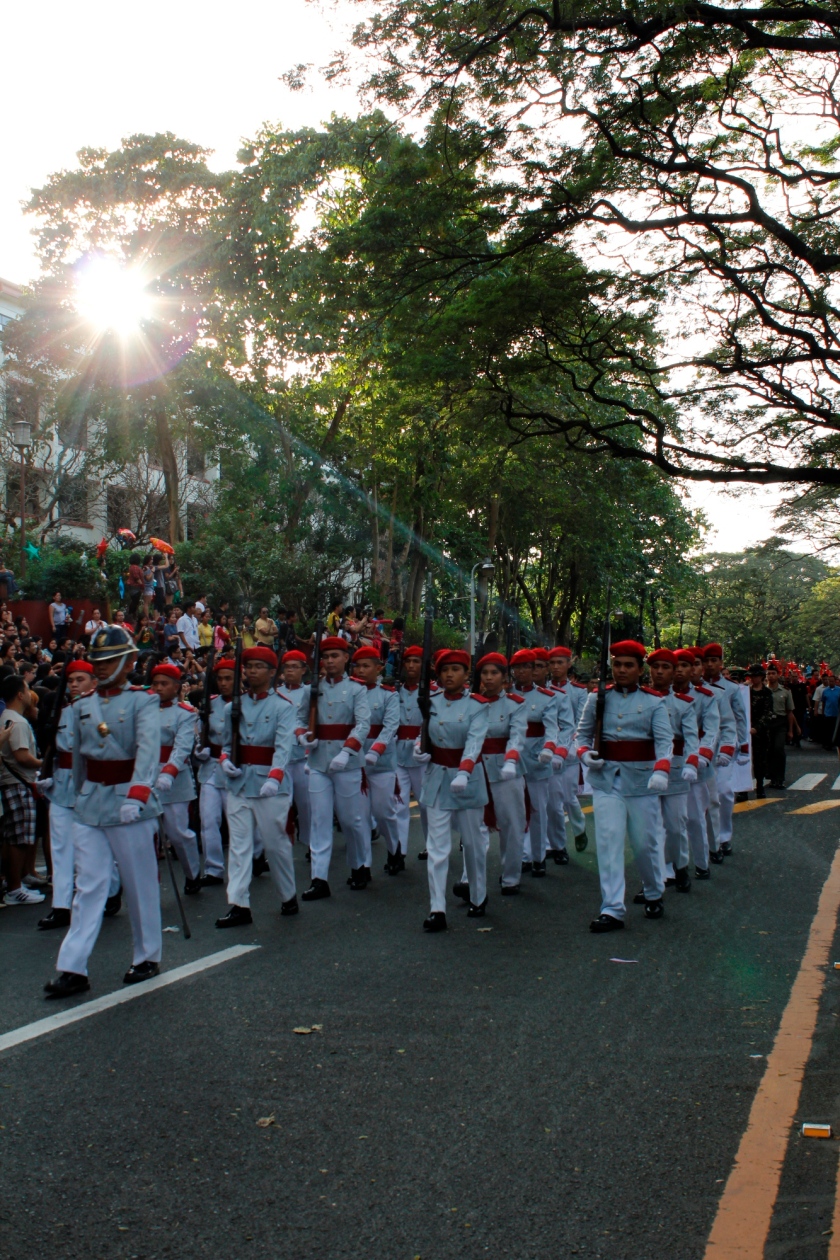 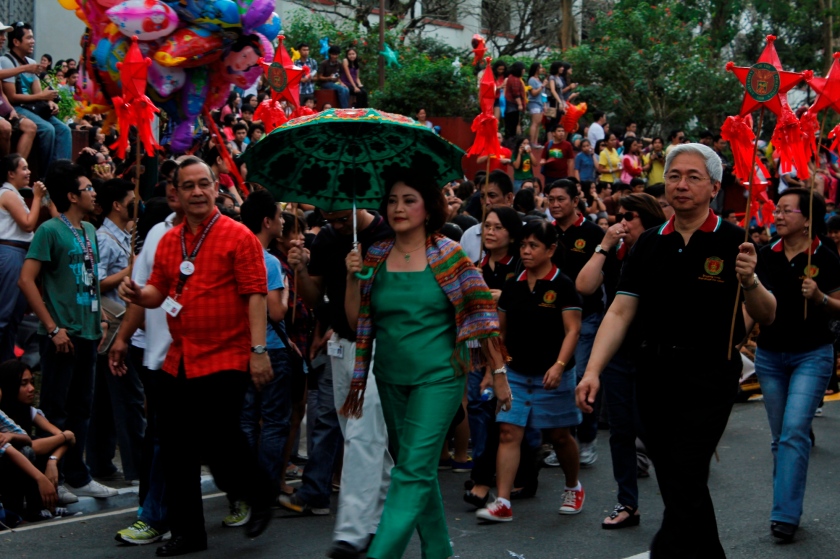 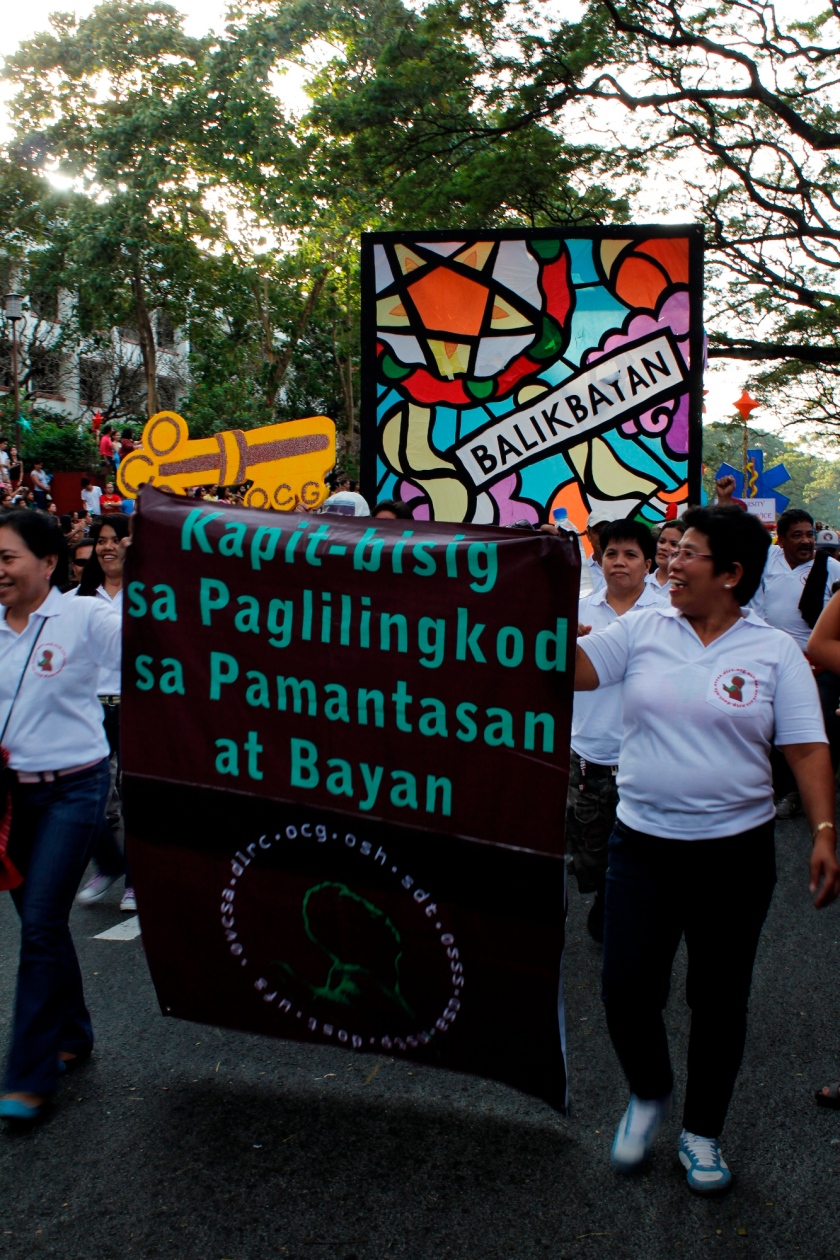 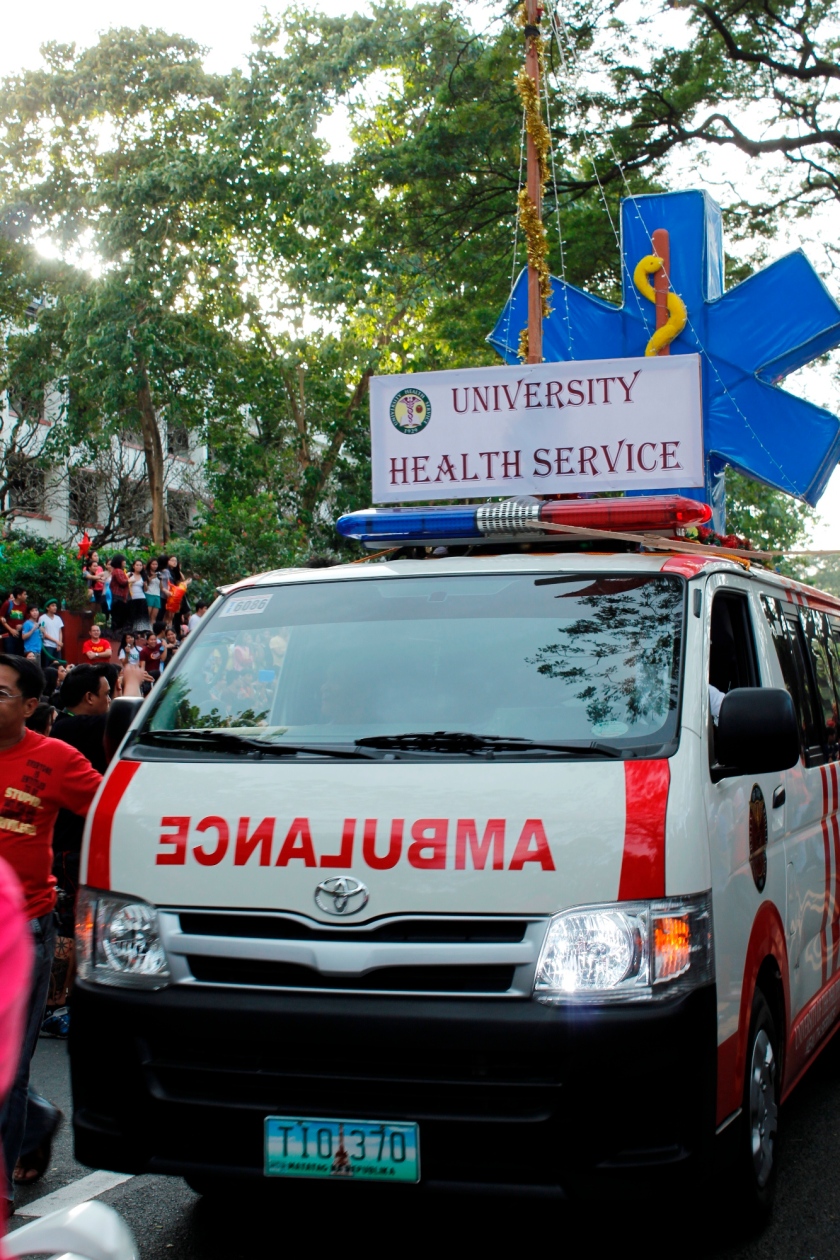 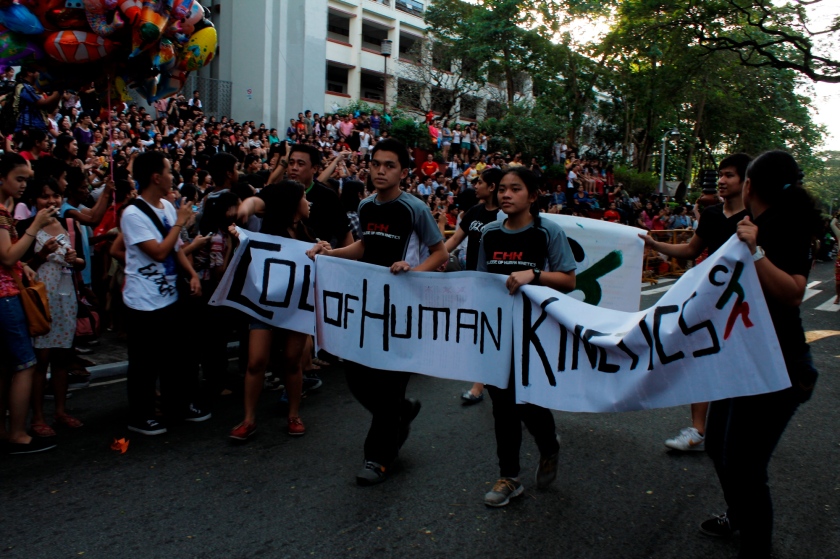 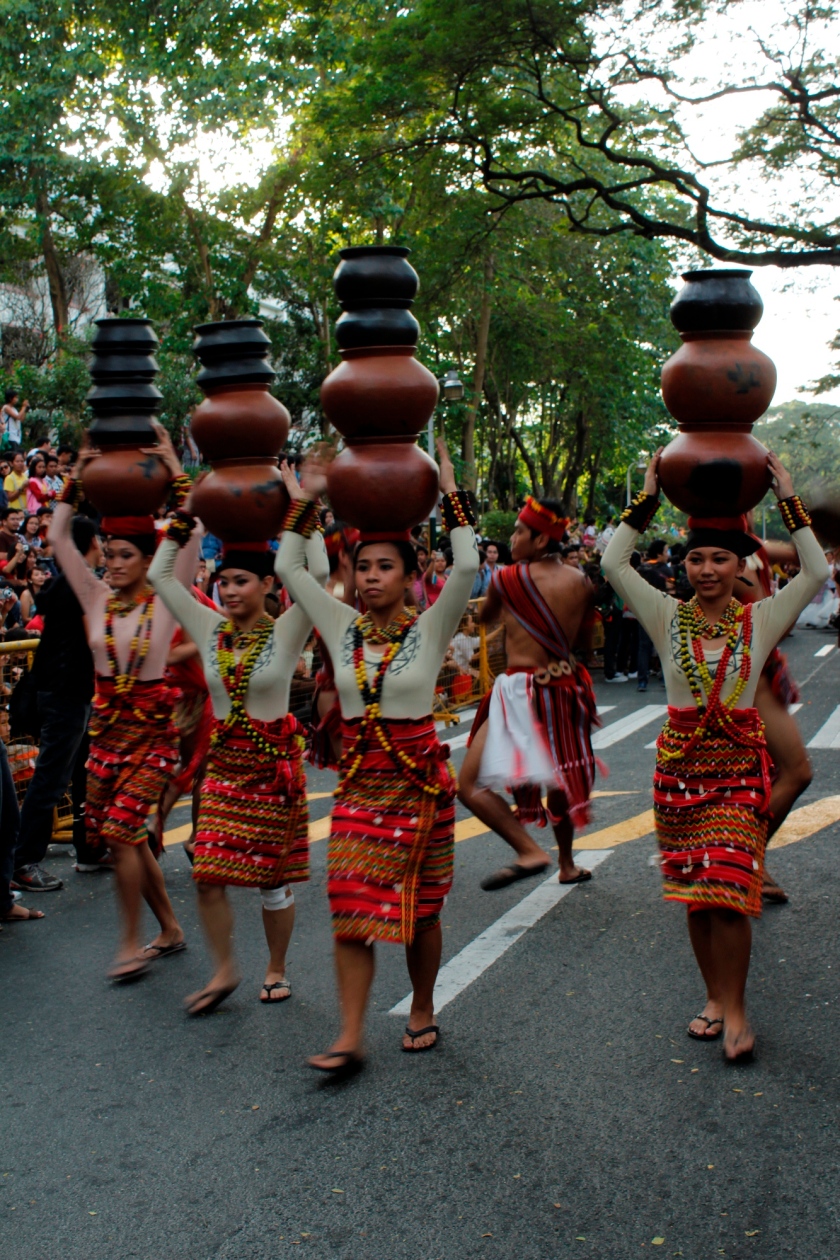 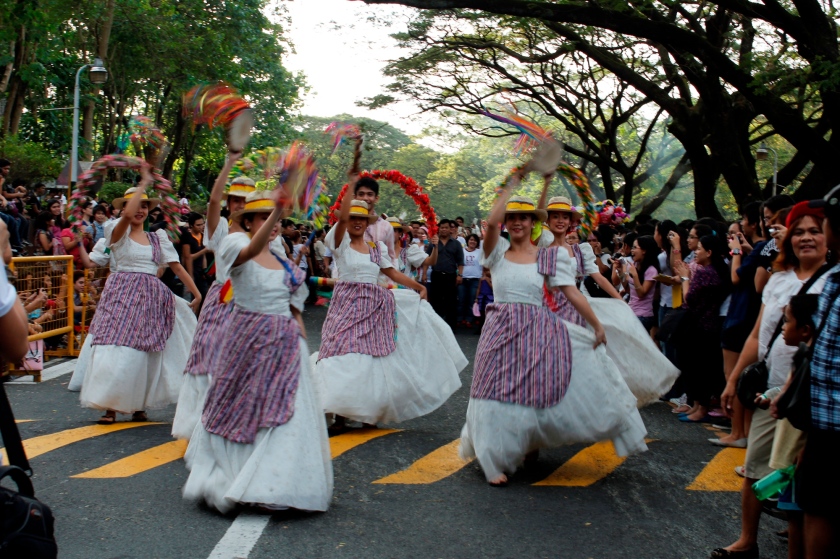 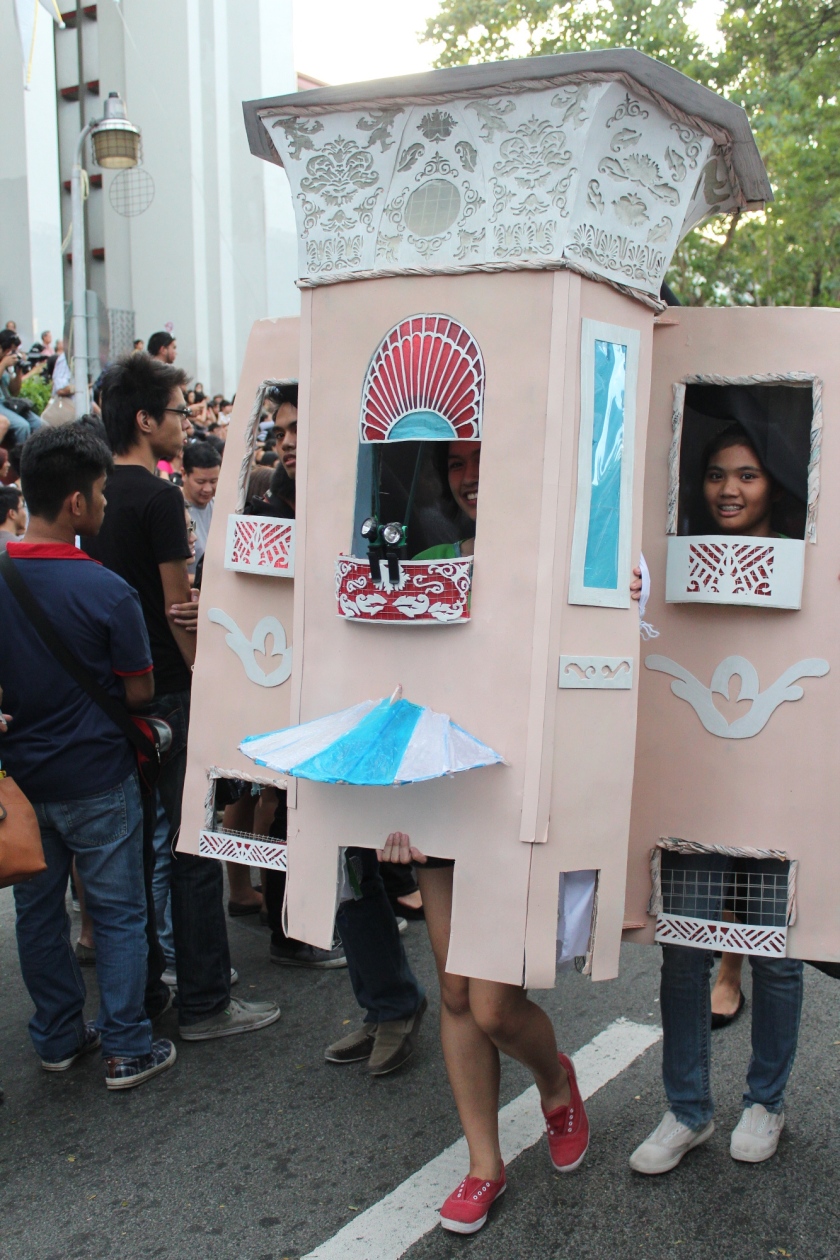 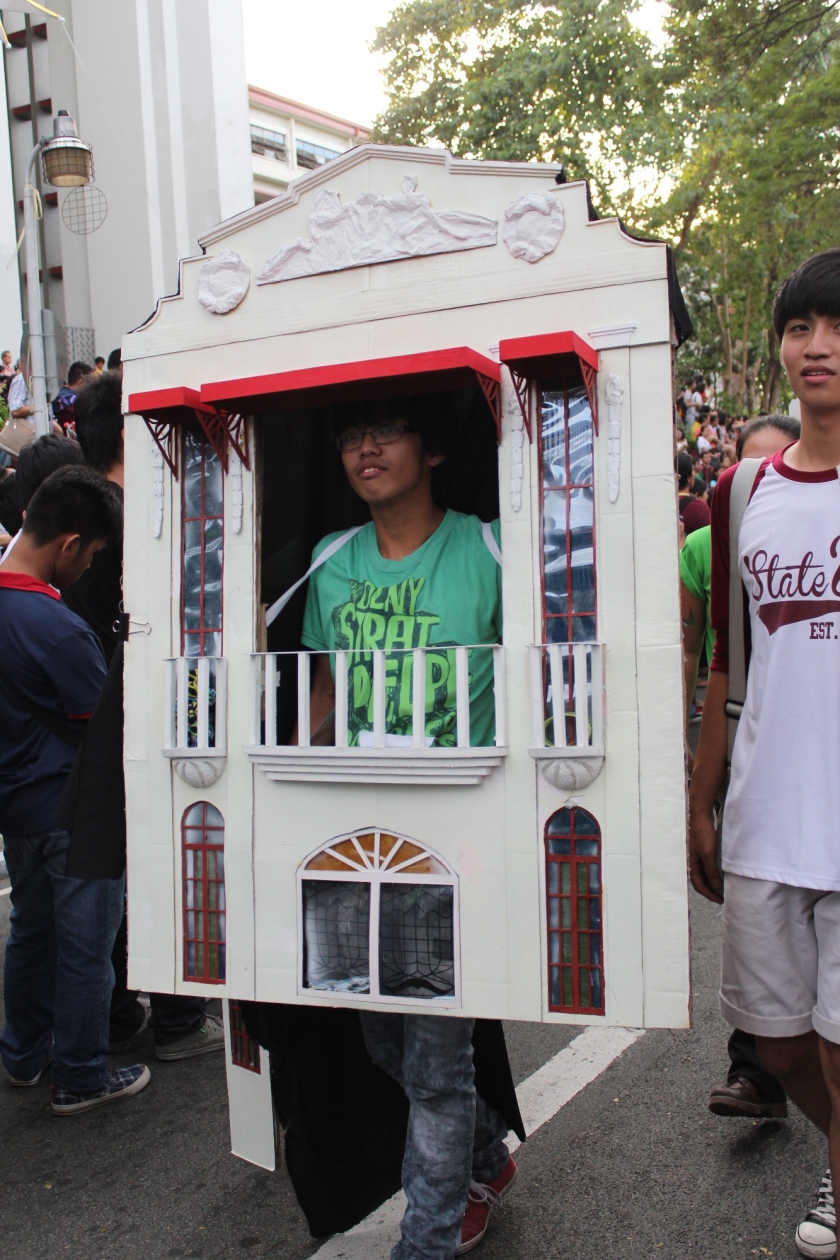 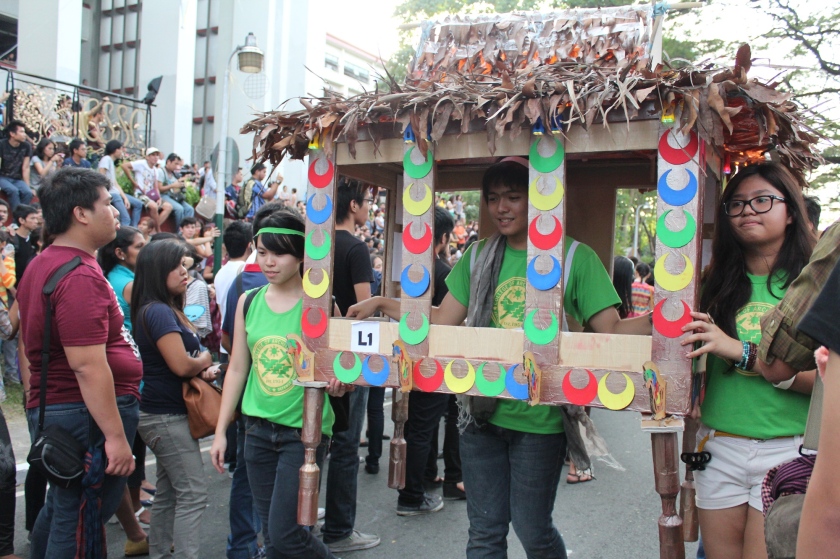 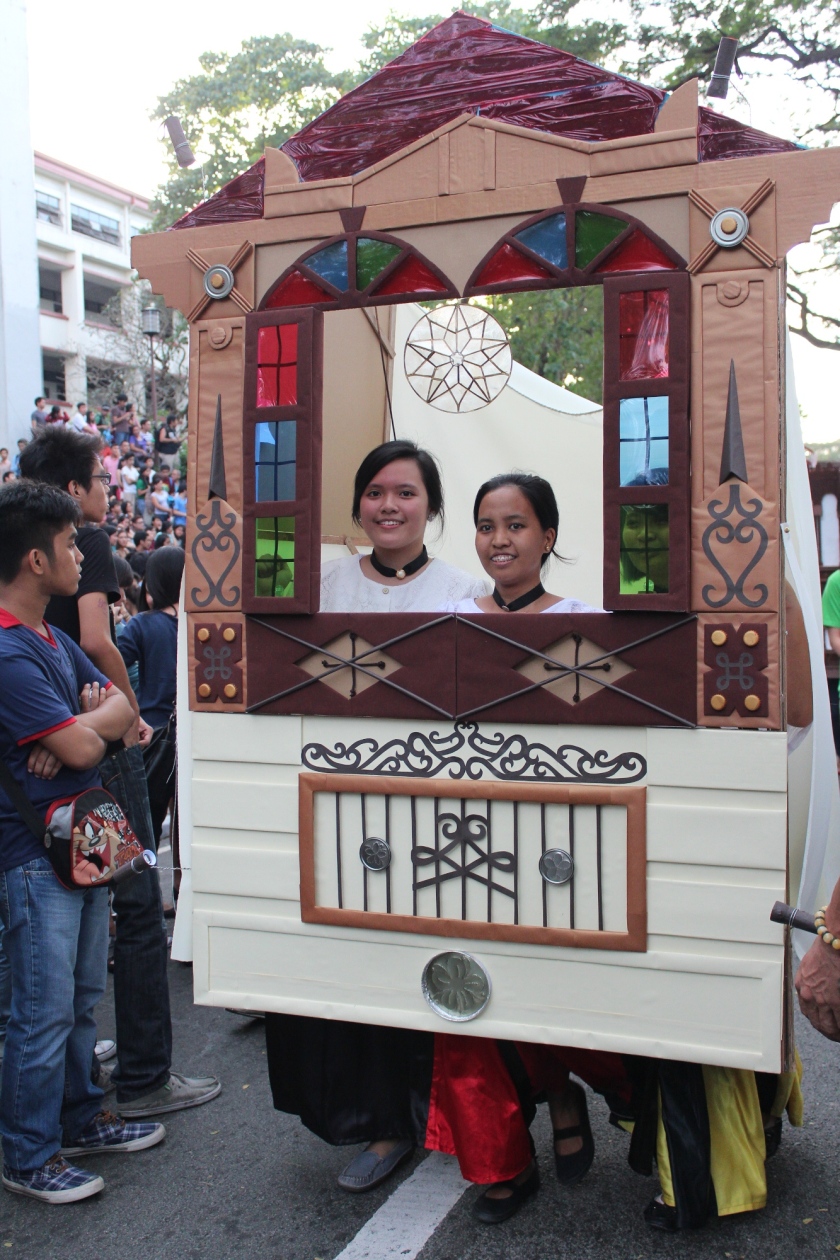 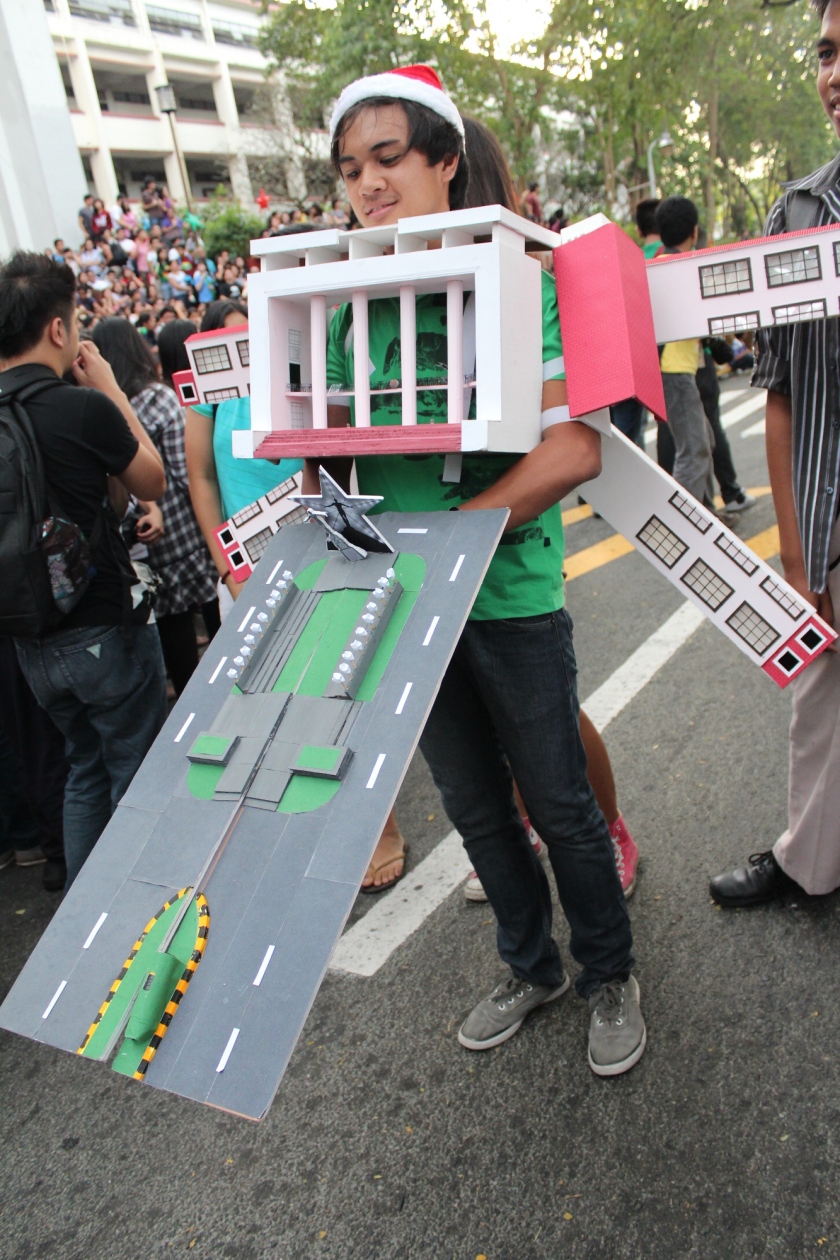 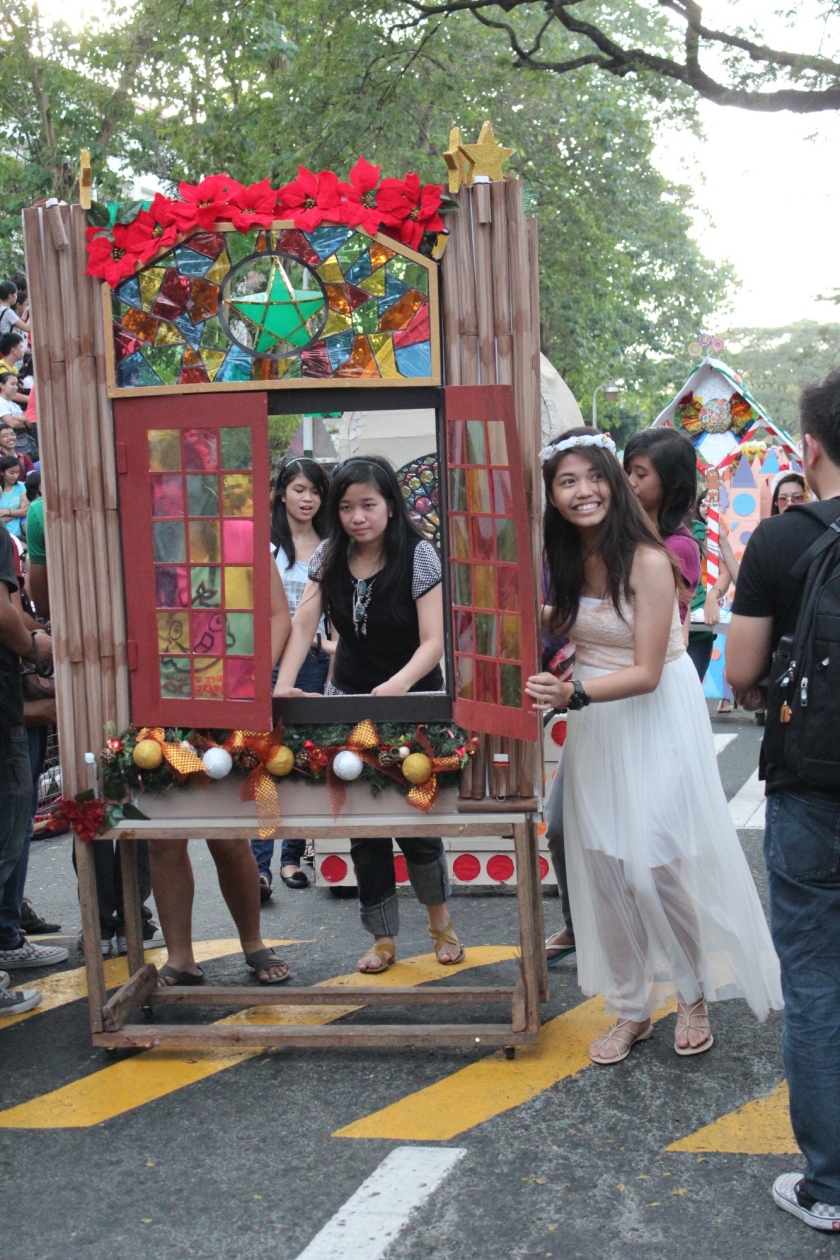 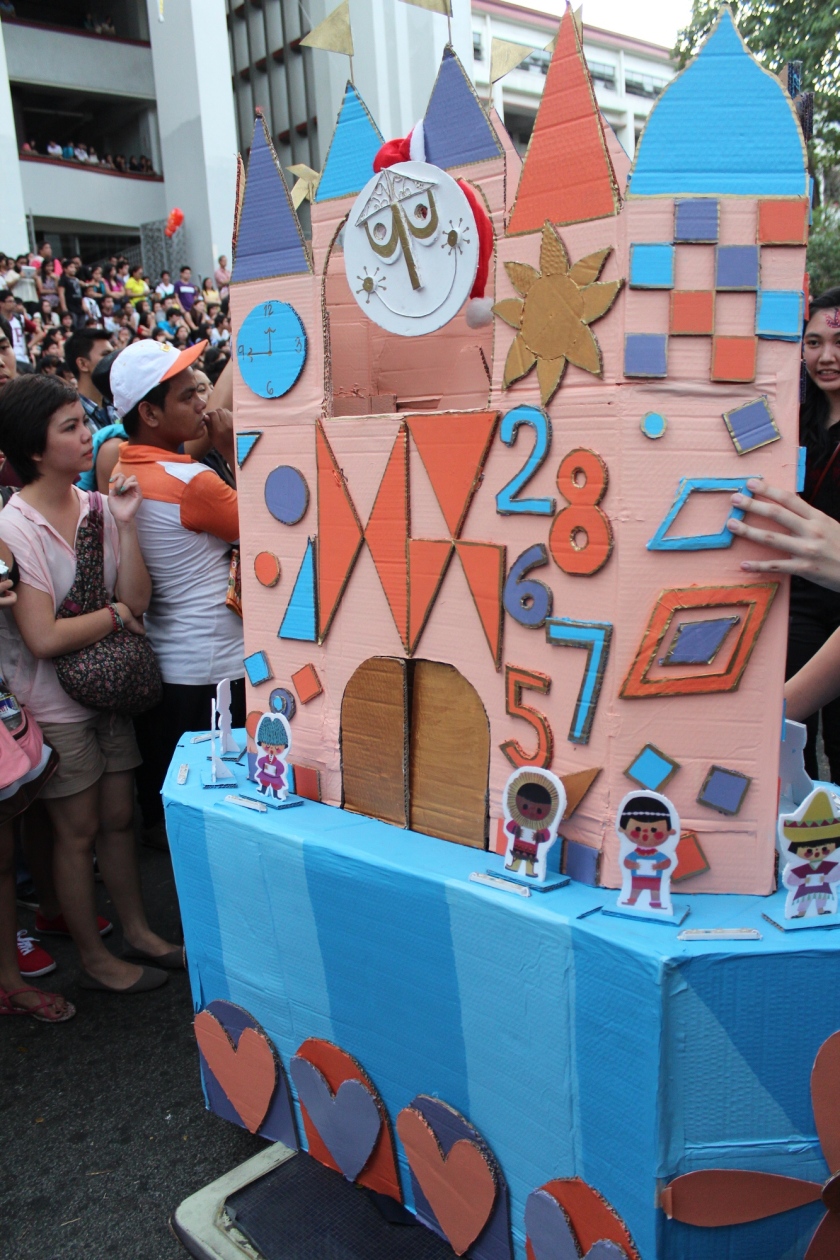 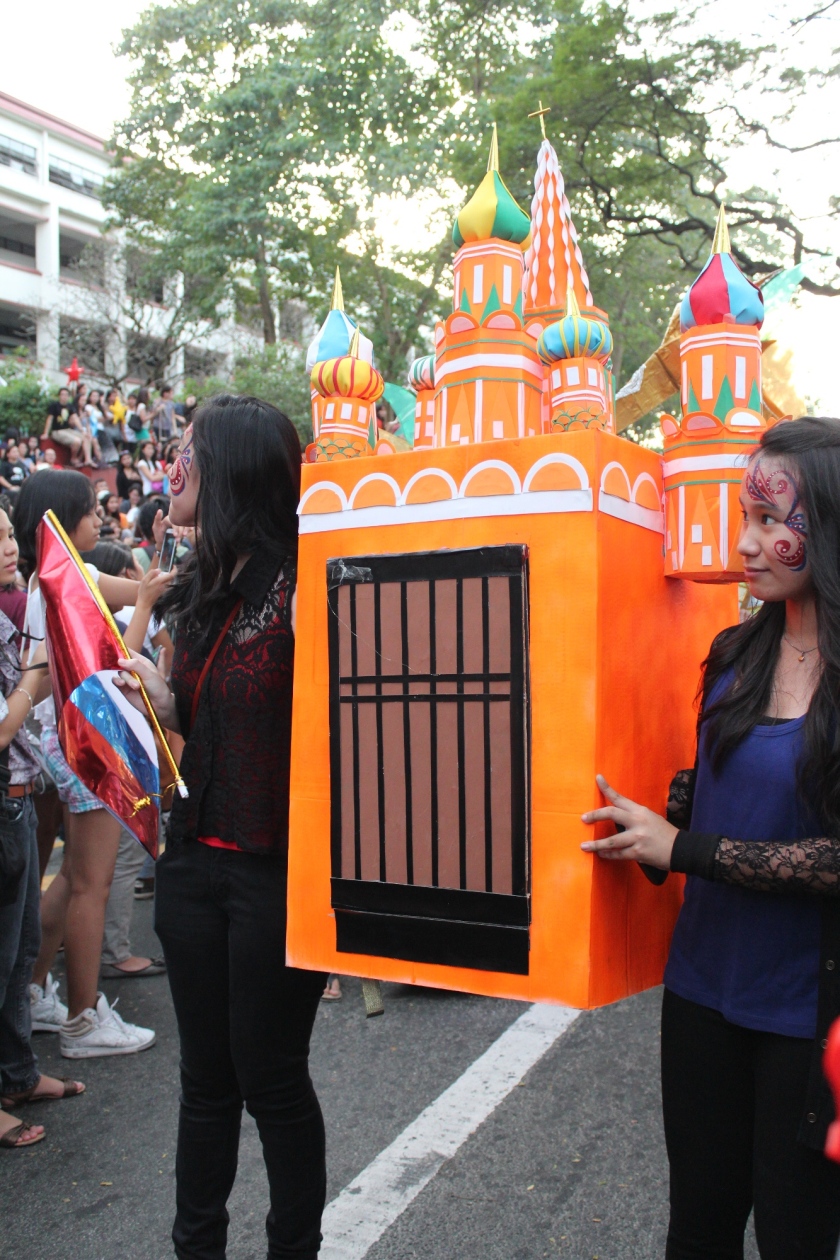 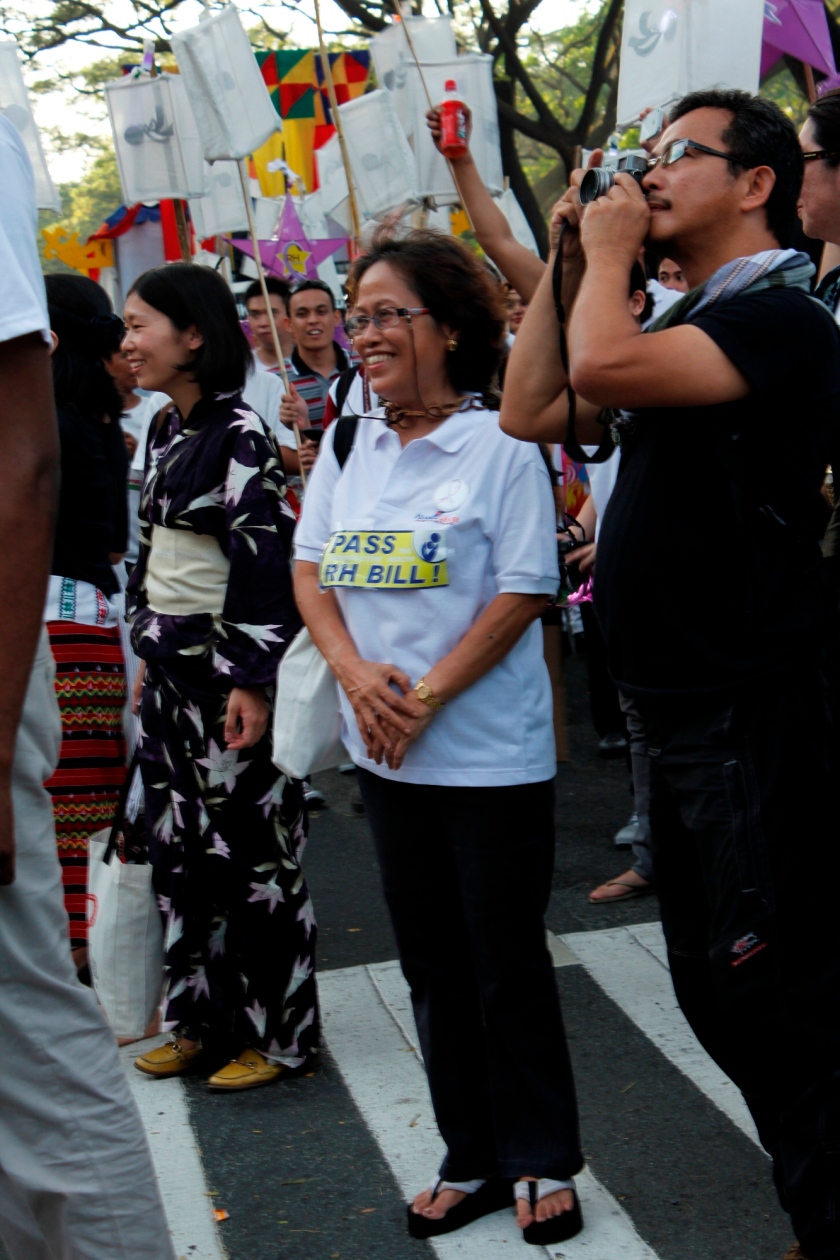 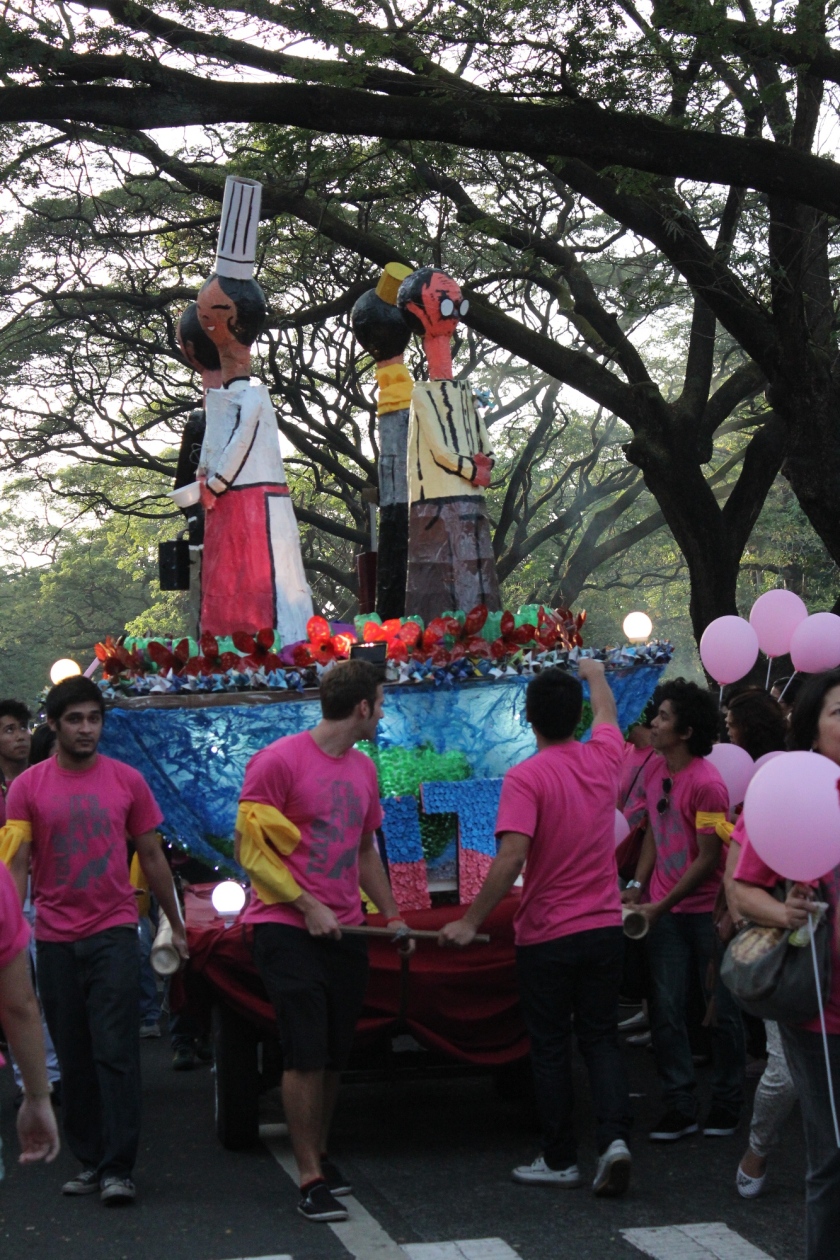 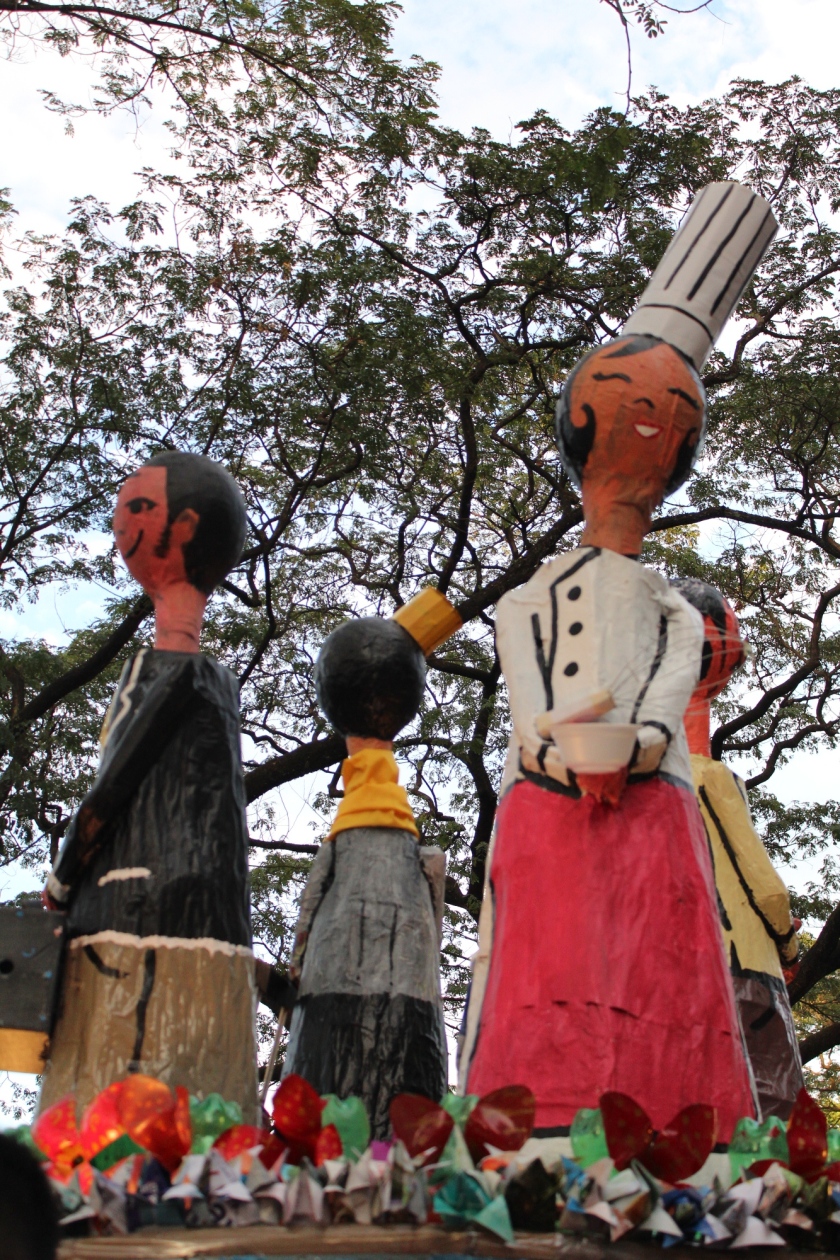 Whenever I think that graduation is fast approaching, I feel ecstatic and at the same time very sad. I will surely miss sceneries like these, especially during sunsets. 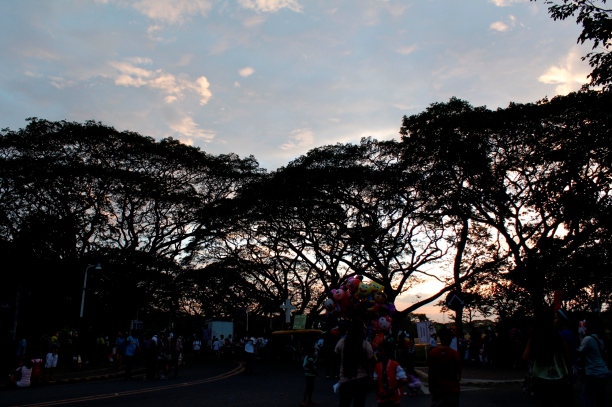 Spent the rest of the evening with Kim. We headed to TriNoma to hang out and catch up with each other’s life. I missed you big time, propphi! 🙂