We walked to Il Forno (located in the alley beside Red Piano) for lunch, and we were both excited to eat since we love Italian food.

Also excited for our ATV ride with QUAD ADVENTURE CAMBODIA. 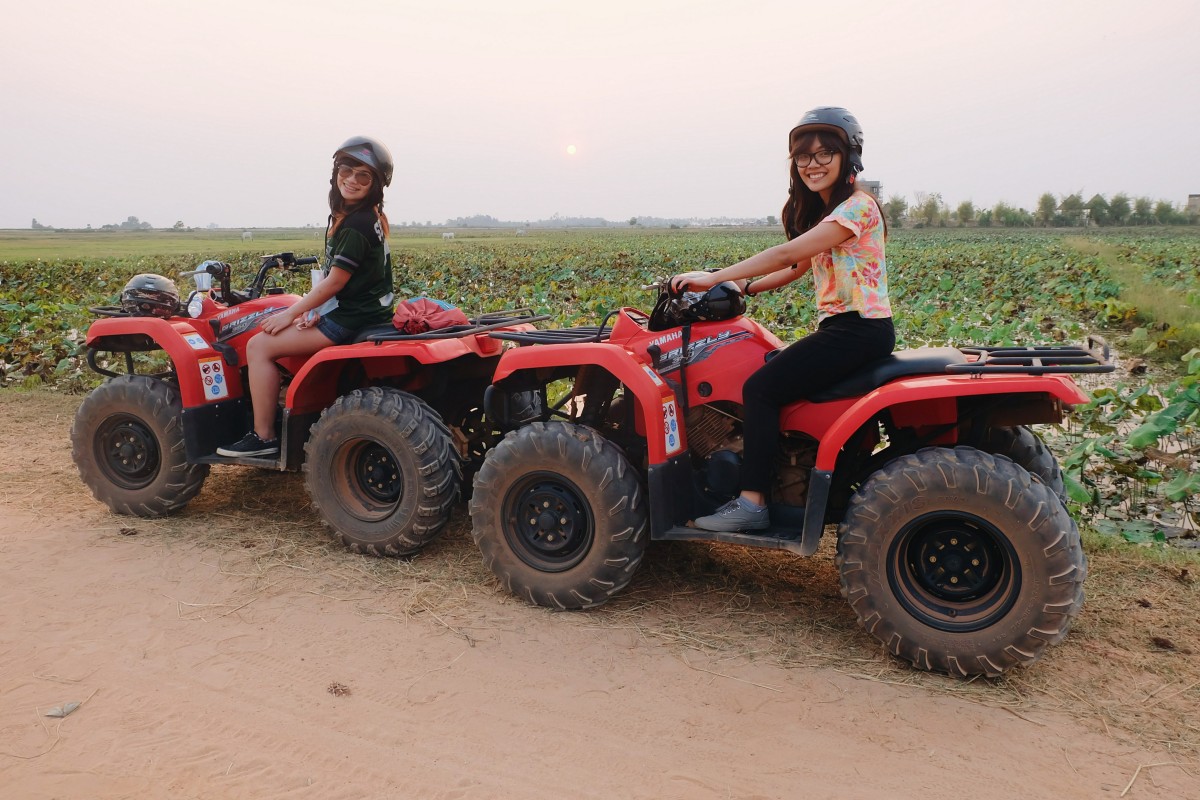 Kim and I started our 2nd day quite late since it was a day off for us for Angkor Park. Mr. Kim, our tuktuk driver, picked us up from our house at past 9AM and dropped us at Pub Street. Since we had not yet eaten breakfast, we went around the area and found Father’s Restaurant. I told Kim that I saw a few blogs recommending the place but I could not recall what dishes were recommended. We decided to go inside and just order what we feel like eating…

We were lucky that both food items we ordered tasted good. I had to remove a few herbs from the fresh spring rolls since these made the food cloying to me. After our late breakfast, we visited every stall in the market near Pub Street so that we could shop for souvenirs.

We walked to Il Forno (located in the alley beside Red Piano) for lunch afterwards, and we were both excited to eat since we love Italian food.

The pizza was so good and we ended up finishing all slices. Both Kim and I do not eat crust but Il Forno’s pizza crust was thin and chewy so we also got to eat this part. Of course, we did not pass up the chance to order ravioli as this is another favorite of ours. After our excellent lunch, we found out that there were a few more stalls nearby so we shopped for pasalubong clothes.

We also visited the Day Market which was a few blocks away. I was able to buy a small legit leather bag for my mom. The kind vendor gave me a discount of USD 15 (from USD 35 to 20) so yay for that! 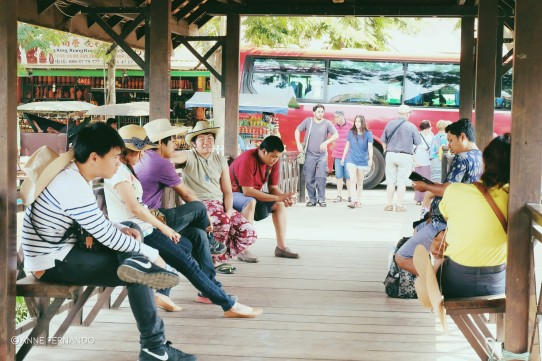 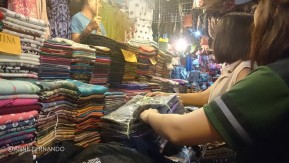 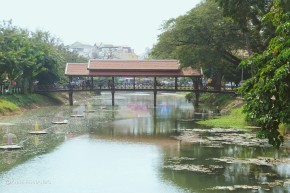 Even if it was just early afternoon, the heat was already unbearable so we decided to eat ice cream in Blue Pumpkin. I saw a lot of people raving about it so I had high expectations. Well, the ice cream was good but not really something that I would hype about. The air-conditioned store was heaven though because it kept us safe from the heat. T.T 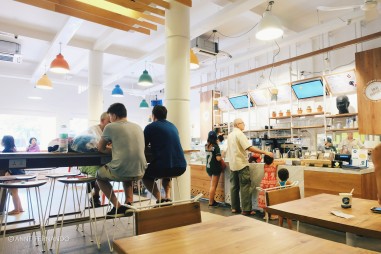 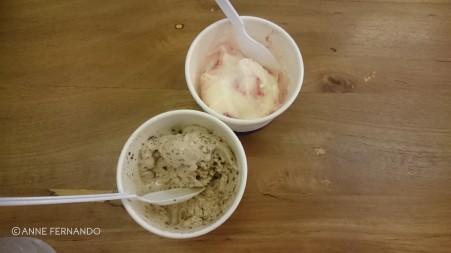 After finishing our ice cream, we asked Mr. Kim to take us back home so that we could rest before our ATV ride scheduled for late afternoon. We asked him to pick us up again at 4PM then drop us off near Red Piano since that was our meeting place with an employee from QUAD ADVENTURE CAMBODIA.

We found Nico (the employee) and his tuktuk near Red Piano, and he drove us to a part of Siem Reap that already resembled countryside. Once there, we were given orientation on the sunset ATV ride we availed (USD 32). Since Kim and I do not drive a car and have never tried riding an ATV, we were given an ATV drive test. We both failed so we ended up with a guide riding behind us so that they could maneuver the ATV if it was already difficult for us.

The whole ride took about an hour. The best part with the ATV ride was we can stop whenever we want to, if we wanted to take pictures or just admire the view.

We also passed by a lot of locals and most of the kids we encountered happily waved to us. Hopefully, they were not too disturbed by the loud noise that the ATV made. Our first stop was at a big fish pond where we could feed the fish… 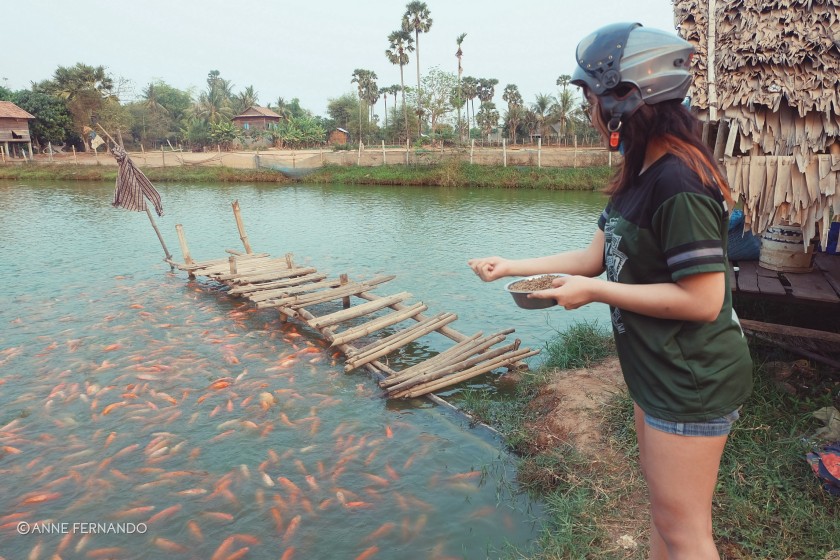 When we finished our ATV ride, Nico drove us back to Pub Street since Kim and I plan to feel the night life in this place. We ate at TRIANGLE where the dining area was out in the open. We ordered fresh spring rolls, barbecue, and flat noodles that was cooked like pancit here… Only the spring rolls tasted good. It was such a letdown because the place has a TripAdvisor sticker + their specialty is grilled food. The meat in the barbecue was too tough to chew and the veggies on the stick were quite soggy. As for the flat noodles, it tasted bland. *sigh* 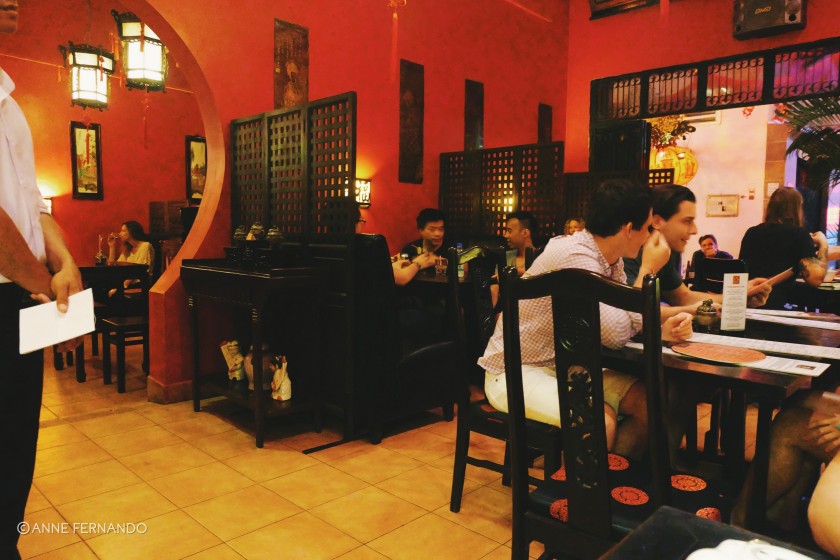 We ordered these cocktails and two servings of Steamed Shrimp Har Gow. If it was not that expensive, we would have ordered more servings. I liked the Passion Fruit Cosmopolitan I ordered but the alcohol was too strong for me. I still ended up with palpitations even if I added water into it. T.T Kim’s Lemon Grass Collins was better since it did not have strong alcohol kick and taste.

We went to another drinking place after this but only Kim ordered a mug of beer since it would be bad for me if I did the same. Not a fan of beer anyway so I did not mind. We walked around Pub Street some more before meeting up with Mr. Kim…

While walking back to our tuktuk, Mr. Kim pointed to the fried ice cream stall. We initially wanted to buy here earlier but the stall was still closed. We looked at Mr. Kim and told him we would buy one before going home. We found the serving to be good for sharing at that time since we were quite full already. We chose mango and dragon fruit to be mixed together then had mango bits as toppings. Oh, it was perfect for the humid weather. We were able to gobble it up after a few bites while riding our tuktuk on the way home. 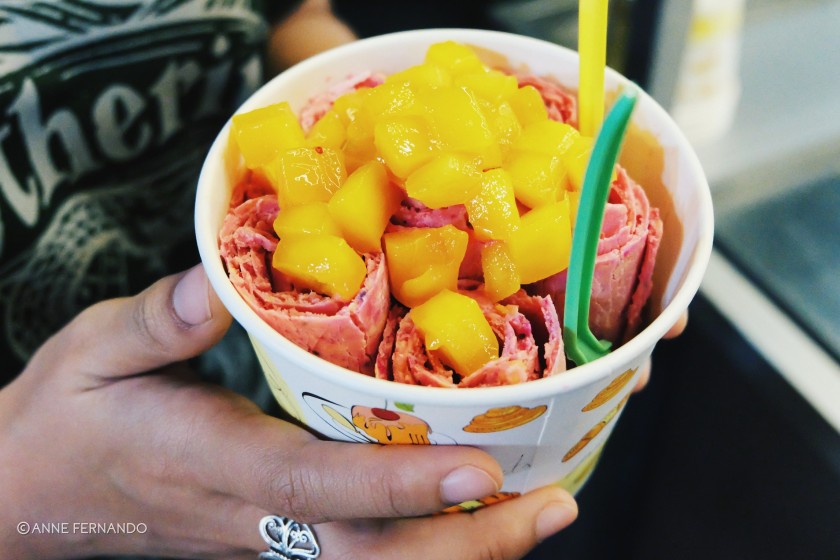 Called it a night after arriving at our house as we had to get up early the following day to catch the sunrise at Angkor Wat.